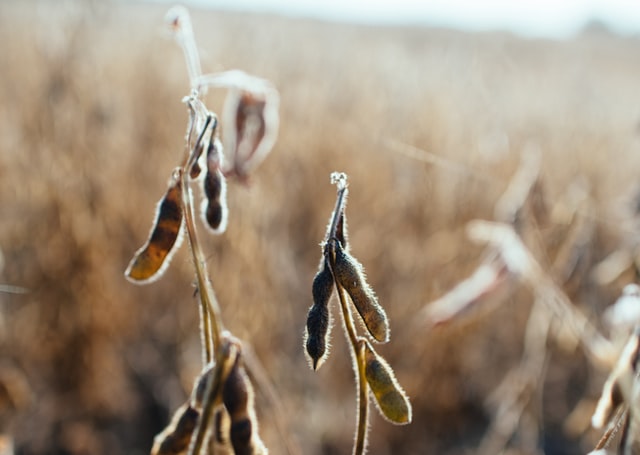 For the first time, the high inequality in the distribution of agricultural land ownership in Brazil has been analysed using geospatial information about rural property ownership.

The 10th Issue of Sustainability in Debate, a publication by TRADE Hub partner Imaflora, is entitled “Who are the owners of agricultural land in Brazil – a map of inequality”, and is the result of a collaboration by TRADE Hub researchers from Imaflora and UNEP-WCMC, as well as other Brazilian partners[1].

To create this map, a database of land ownership in Brazil was produced using data from the National Institute of Colonization and Agrarian Reform (INCRA acronym in Portuguese) and Rural Environmental Registry (CAR acronym in Portuguese) databases, which are systematized in the land tenure layer of the Atlas of Brazilian Agriculture. Rural settlements were assessed and disaggregated to the level of individual farm-lots, and these were treated as individual properties for the purposes of the analysis.

The Gini index (a statistical measure of wealth distribution in a population, hence a measure of inequality) of land ownership distribution in Brazil was 0.73, placing Brazil among the countries with the greatest land inequality in the world. Inequality is greater in the states with highest agricultural commodity production, such as in Mato Grosso, Mato Grosso do Sul, Bahia and in the MATOPIBA[2] region. The inequality is lower in states with a greater presence of small-scale farming and agricultural diversification, such as Santa Catarina, Amapá, and Espirito Santo.

The publication also reveals that 25% of all agricultural land in Brazil is occupied by the 15,686 largest properties in the country (0.3% of total properties) – Figure 1. To add another 25% of area under agriculture, another 3,847,937 smaller farms need to be included – representing 77% of the total number of properties.

For the state of Para, the study produced a novel aggregation of properties with the same ownership using information from the environmental registry[3], and comparing companies and personal tax numbers. The Gini index calculated for the aggregated dataset reached 0.85, greater than had been previously calculated. It is evident that the inequality index for the other states may be underestimated too.

The National Institute for Colonization and Agrarian Reform (INCRA) has mandate over the agrarian policy that establishes land-reform and colonization settlements. Unproductive farms, or farms with human rights violations are subjected to expropriation, where INCRA can then establish land-reform settlements. The colonization settlements are established by granting undesignated public land to small-scale farmers. The colonization process is characteristic of the agricultural frontier in the Amazon region, and often generates land speculation, conflicts and deforestation.

The study shows that rural settlements could contribute towards reducing inequality. However, the actual influence on reducing the Gini index was limited, since these are often the result of colonization projects and occupation of public undesignated lands, and not a result of systematically reforming private lands and changing the agrarian structure.

The findings make it clear that current efforts to reform the agrarian policies in Brazil do not directly address land distribution inequality. The proposed legislation could grant land titles for recent occupation on public undesignated land, and could spur a process of further expansion of agricultural frontier, land speculation and conflicts, and further deforestation.

Partnering with Imaflora and others, the GCRF TRADE Hub is working on the Atlas of Brazilian Agriculture. For more details, click here.

[2] The word MATOPIBA is an acronym that represents four Brazilian states: Maranhao (MA), Tocantins (TO), Piaui (PI) and Bahia (BA). It is the Northeastern portion of the cerrado ecosystems, with high deforestation risk area where agricultural commodity production is expanding.