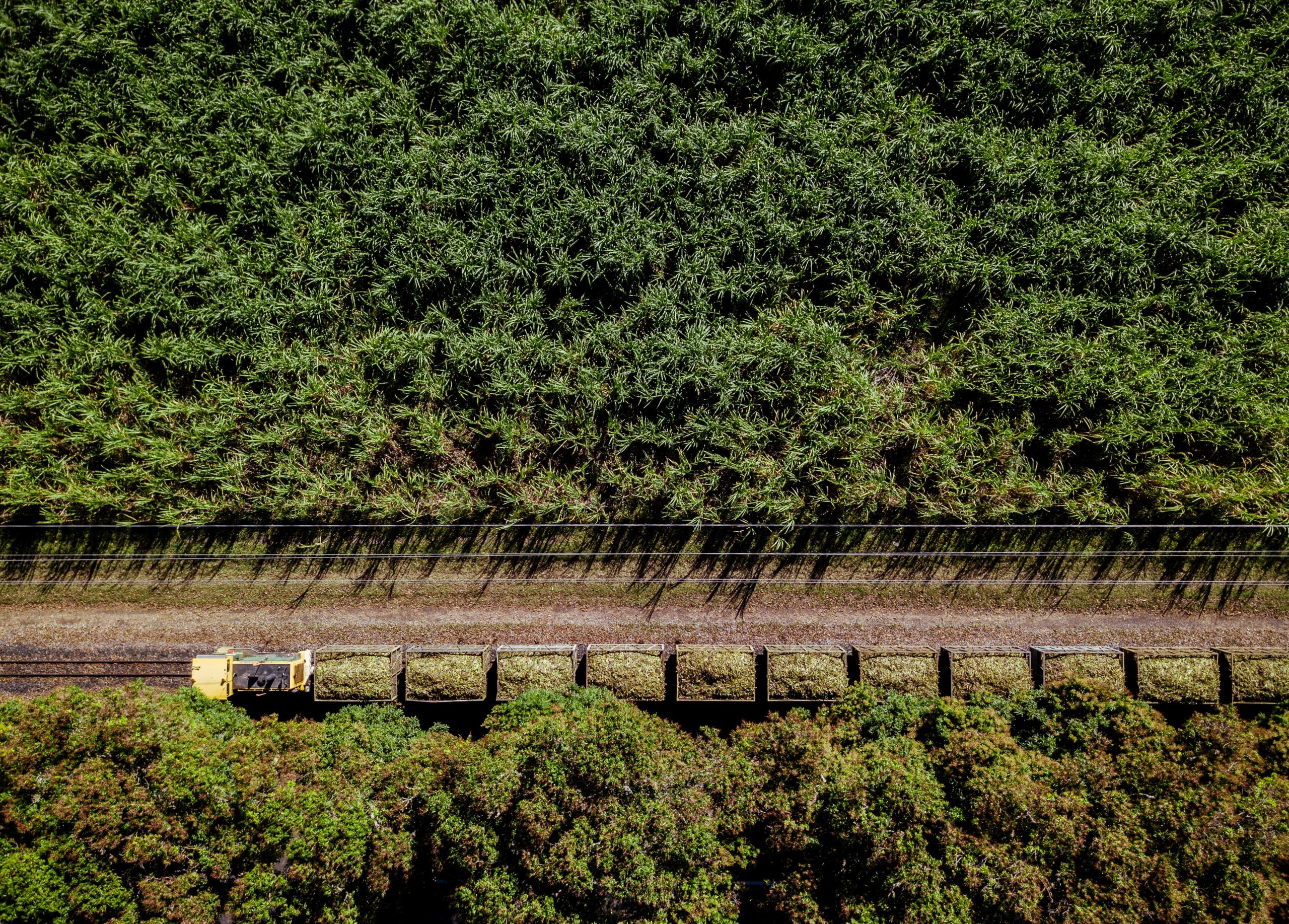 The World Trade Organisation (WTO) is hosting its second ‘Trade and Environment Week’, from the 16th to the 22nd of November 2020, alongside its Trade and Environment Committee (CTE). The CTE, which meets twice a year, is the dedicated forum at the WTO to discuss relevant environmental issues between its Member States.

The WTO Trade and Environment Week 2020 is among the first few large-scale public events hosted by the trade community that is dedicated to environmental issues. As such, it represents a milestone within a series of events in the past 2-3 years that have marked a   shift in the global trade discourse, towards one that increasingly acknowledges the interconnected relationship between environment and trade.

This is a big deal from a trade perspective, as in the end all economic activity ultimately depends on nature and its ability to uphold the economic and life supporting services we depend upon. At the same time, it is a big deal from an environmental governance perspective, as the far-reaching economic transformation deemed necessary to restore and maintain healthy natural systems cannot be realised without transforming the global trade architecture, which sits at the very heart of today’s economic model.

Whereas prior to 2017, environmental issues were often discussed at the margins, they are increasingly moving center-stage: The launch of the WTO-UNEP High-Level Partnership in 2018 marked a major event towards mainstreaming the visibility of environmental sustainability in global trade governance.

The WTO-UNEP High-Level Partnership was launched at the 2018 WTO Public Forum, which is the WTO’s largest annual public event, and a key event for international trade policy professionals. The launch formed part of a joint WTO and UNEP high-level event on Trade and Nature, where the two organisations also launched the WTO-UNEP special partnership, as well as their joint landmark report titled “Making Trade work for the Environment, Prosperity and Resilience”. The 2019 Public Forum then saw an even greater visibility of environmental issues. Two months later, the WTO hosted its first ever Trade and Environment week at the 2019 CTE Meeting. Of course, many other things happened in the same time period – not least the World Economic Forum and other economic actors that have produced an impressive evidence base on the extent to which economic activity dependents on nature.

Discussions on environment and trade also picked up in other WTO contexts: WTO negotiations on new rules on fisheries subsidies have been going on in full speed for several years now, and a successful outcome would mark the first time in the WTO’s history that a change of WTO rules has been agreed upon that is primarily motivated by environmental concerns. WTO Members such as China also threw their political weight to introduce new topics to the debate, including the global trade in plastics and waste.

The upcoming WTO Trade and Environment week marks yet another milestone in the governance evolution we are witnessing: Alongside the CTE meeting, the week boasts several notable events that are open to the public; a high-level meeting on environment and trade in the context of COVID-19, organised jointly by the WTO and UNEP; a high-level launch of structured discussions on environment and trade organized  by several WTO Member States, as well as a Roundtable discussion promoting engagement and debate between WTO Member States and Non-Government representatives, to name but a few events.

Although these events might seem incremental in the face of the environmental challenges we are facing, they are vital steps towards incorporating sustainable development and environmental sustainability in their work. The enhanced cooperation we see between major environmental and trade institutions are also establishing new institutional linkages that are dearly needed to move from sustainable development as a theoretical concept, invoked in high-flying political agendas, to operationalisation in every policy.

SDGs and the complexities of implementation

Nevertheless, the journey from non-binding international soft law to policy implementation can be a long and windy one, as we can see when looking at the fisheries negotiations: Although  the 2030 Sustainable Development Goals set clear targets and deadlines for phasing out environmentally harmful subsidies, negotiators are grappling with the political and the technical complexity of implementing those targets .

In the SDGs, States committed to end illegal, unregulated and underreported (IUU) fishing, and to phase out environmentally harmful subsidies. During its 11th Ministerial Conference, in 2017, WTO Members were unable to reach an agreement apart from a commitment to ‘reach a far-reaching outcome by 2019’, for the WTO’s 12th Ministerial conference.

COVID-19 related delays have bought negotiators more time, but it is yet to be seen whether this will be enough to reach an agreement: should the biggest high-seas distance-fishing fleet be benefiting from exceptions to the new rules? How can countries determine which fish stocks are overfished if they are lacking the necessary fisheries management systems, and thus ensure that they do not subsidize fishing activities that promote this issue? How can the total global fishery industry be limited to a capacity that is sustainable, without undermining developing countries rights to support small-scale artisanal fisheries industries? The challenges are found in the details, as the ongoing fisheries subsidies negotiations show very well. Nevertheless, for many other environmental issues, we are very far from reaching this level of granularity.  For many topics, the political agenda is yet to be set.

The right direction for a sustainable future

International diplomacy can sometimes be a slow business, and the WTO has been grappling with difficulties to create consensus.  Still, recent developments provide reason for cautious optimism that global governance on trade and environment is moving in the right direction. We now need to ensure that they deliver results that rebalance the relationship between trade and the environment for the benefit of people and nature.

to register and for a full-list of events UNEP and the GCRF TRADE Hub is involved with ->> https://www.unenvironment.org/events/unep-event/unep-trade-and-environment-week-2020