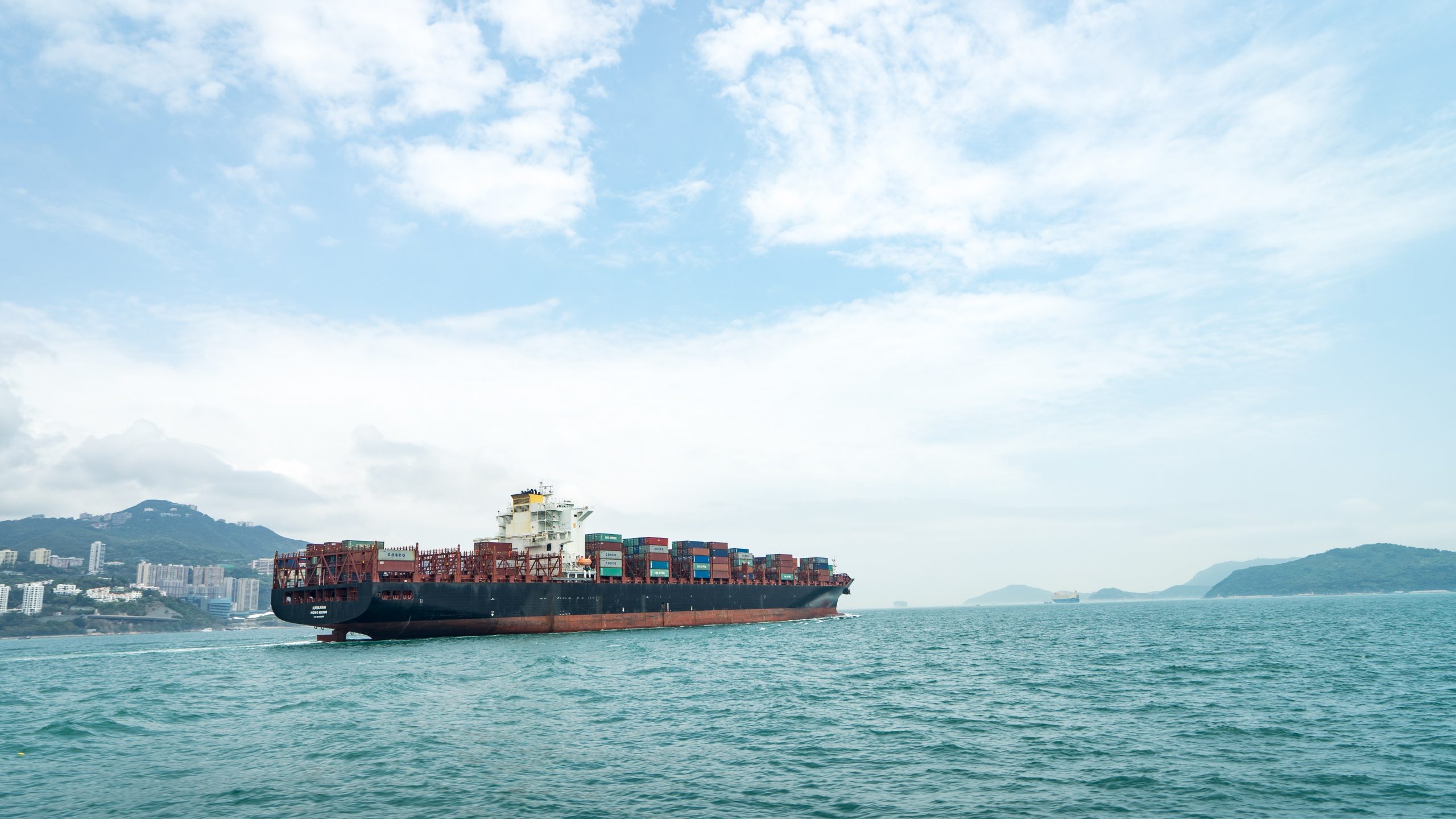 Trade, via global value chains (GVCs), connects different countries across the globe through complex processes of production and consumption, to form a highly integrated global economy. The value of exported goods alone account for almost 25 per cent of the total global output today. The rapid increase in globalised production in the past decades has created an immense burden on the environment. At the same time, it has led to new socio-economic inequalities.

Climate change, loss of biodiversity, depletion of water reserves, etc. are symptoms of environmental degradation resulting from anthropogenic activities including international trade, which also pose acute societal and economic risks. It is estimated that international trade is associated with 30% of threats to species globally, and drives 29% to 39% of deforestation-related emissions.

The environmental impacts are felt disproportionally by the lower-income countries. Many low-income countries are tropical, and are often the worst affected by climate change in terms of crop productivity among other parameters. This direct effect is compounded by agriculture’s large share of the economic activity in these countries. Similarly, in terms of impacts of resource use, in 2017, each person in the high-income (GNI per capita of $12,536 or more) group of countries was dependent on the mobilization of an average of 9.8 tons of material resources elsewhere in the world.

Trade and trade policies that are in alignment with related social and environmental policies can be utilised to not only alleviate the negative socio-economic and environmental impacts, but also to enhance countries’ welfare, and promote broader sustainable development policy objectives.

For example, certification schemes can promote the greening of global value chains (GVCs) by facilitating sustainable trade and contributing to the quality of traded goods. The proliferation of sustainability certification and labelling schemes is a visible sign of the now rapidly expanding global market for sustainable products. The institutionalisation of such schemes could contribute to meeting goals for climate adaptation and mitigation by making supply chains deforestation free and livelihoods more sustainable.

Another example is that of liberalising trade in Environmentally Sound Technologies (ESTs). Increasing trade in ESTs offers triple win opportunities by promoting economic development, job creation and innovation while simultaneously fostering economic and climate resilience. Such trade enables countries to improve their environmental performance, including climate mitigation through access to low carbon technologies.  Similarly, trade can also support adaptation to climate change in poorer countries by increasing their adaptive capacity through access to finance and technology relevant to various sectors.

It is therefore clear that trade policies must promote not just economic growth, but inclusive, sustainable, and equitable development outcomes. To do so, it is necessary to understand the dynamics of GVCs and the far-reaching impacts of trade policies on human rights, and the environment.

The newly launched Introductory Learning Companion on Trade, Development and Nature by the UN Environment Programme under the UKRI GCRF TRADE Hub project is a great resource to understand the connections between trade, environment, and development.

It has been developed with the aim of providing an up-to-date, evidence-based, interdisciplinary resource for all types of learners, including those with little or no prior knowledge on economic and trade policy, or the interactions between trade and nature. The companion may also serve as a useful resource and reference manual for lecturers and trainers in the professional or higher education contexts.

What does the Learning Companion cover?

This resource will help readers:

The nexus of trade, development and nature are multifaceted. Trade can be – and has been – detrimental to the environment. Yet, trade can also be an effective and significant tool for realising the 17 Sustainable Development Goals (UN SDGs). Proactive trade policy approaches can complement environmental policies and campaigns to tackle growing environmental challenges, while fostering economic and social prosperity. This guide will give a succinct picture of these complex inter-relationships to better understand the direction trade policies must take to reach timely and effective solutions.