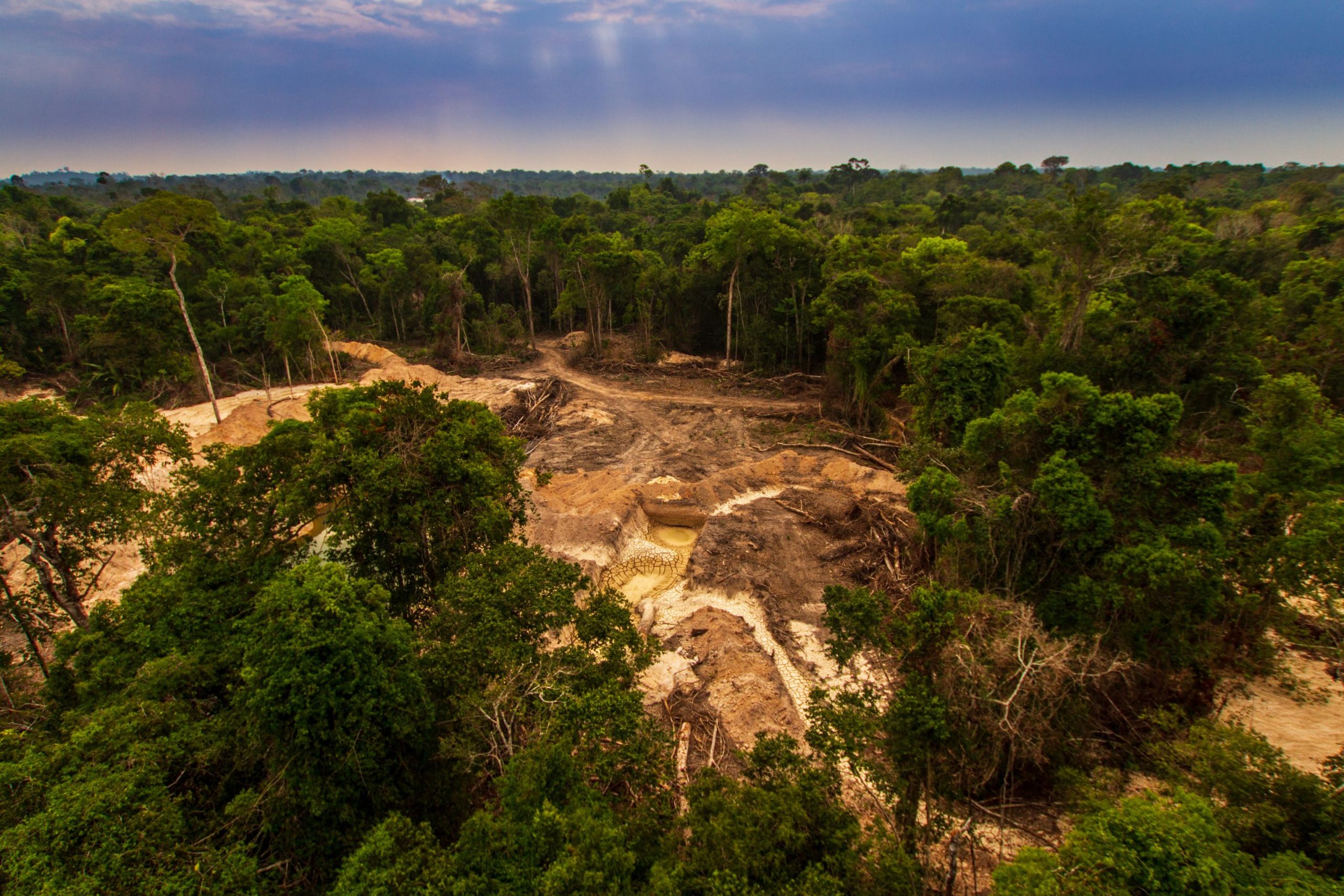 TRADE Hub researchers from the Stockholm Environment Institute published a response to the UK government’s public consultation on the implementation of due diligence legislation,

The legislation proposed by the UK government would introduce mandatory due diligence requirements for companies using commodities associated with deforestation. The objective of the legislation is to remove the risk of illegal deforestation being linked to UK supply chains, as part of a broader UK strategy to help tackle global deforestation.

The Stockholm Environment Institute welcome the introduction of the legislation, however their statement:

You can read the full response here.

Are you working on trade, sustainable supply chains and deforestation?

This briefing recaps the latest on trade, trade policy and deforestation. It is a living resource for a fast-developing scene. Feel free to use, share, adapt and update!