Legal exports aren’t the only wildlife trade issue for Tanzania, however, with illegal hunting of wild animals and bushmeat poaching still presenting a significant problem.

What will we do?

We will investigate how to create and put in place sustainable trade policies, for both wildlife and people in Tanzania by:

The team will also draw on experience from the Congo Basin to conduct a country-specific study of wild meat trade. This will provide a better understanding of what drives domestic trade in wild meat – and how to improve sustainability.

Comparing domestic, regional, and international trade in wild meat will tell us: 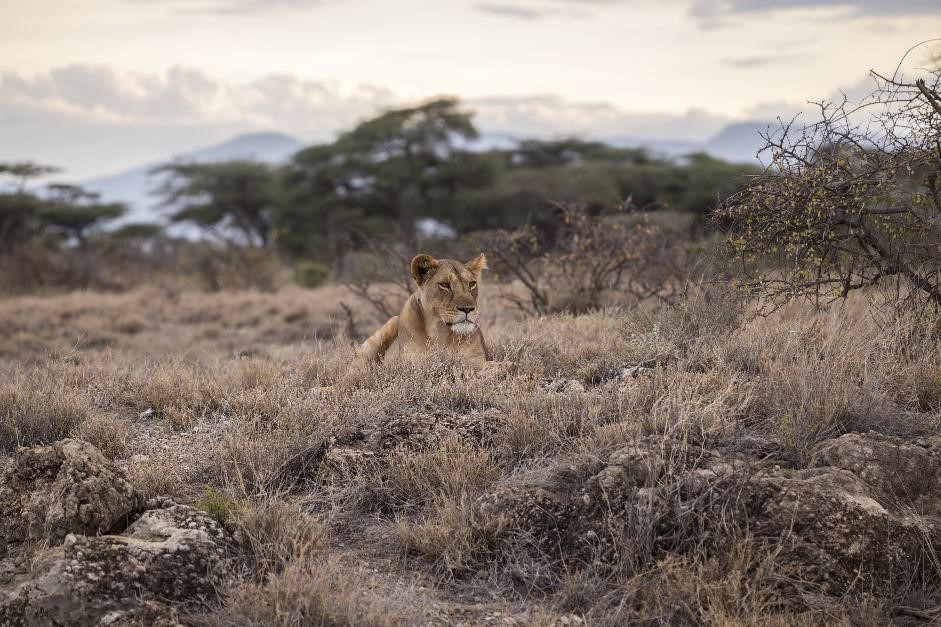 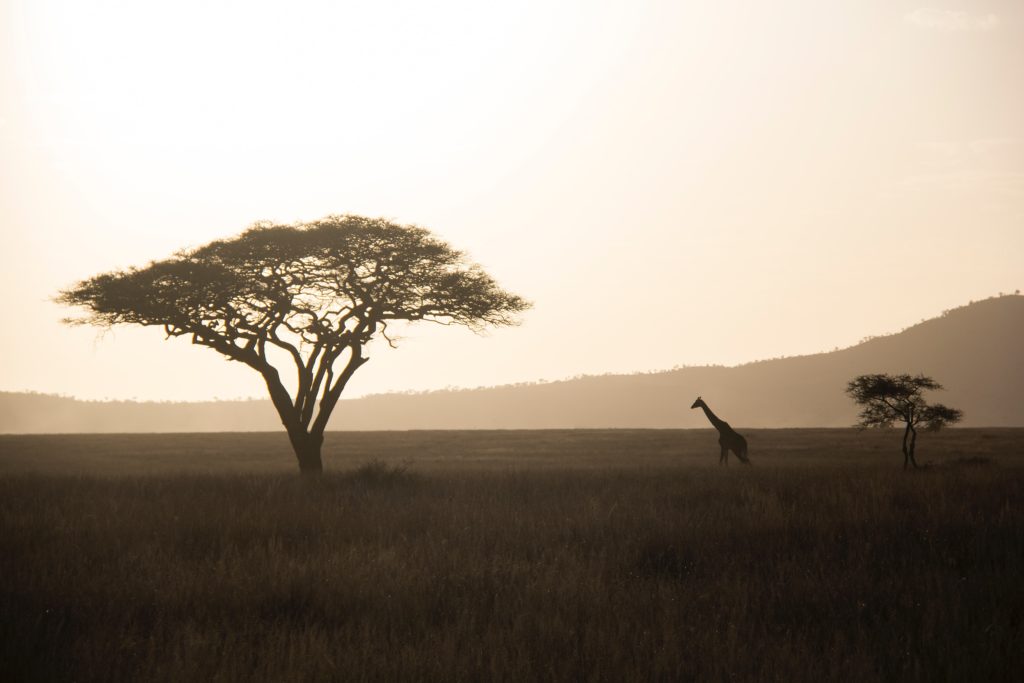